Gershow was founded in 1964 by Sam Gershowitz and is one of Long Island’s oldest and most successful environmental companies whose mission is: Conserving the Future by Recycling the Past. Gershow recognized early on that Long Island had a growing solid waste problem and they could do something about it. As a result, they went to the region’s landfills to literally mine thousands of tons of cars that had been entombed there because they felt they could be recycled.

Every year, Gershow recycles enough cars to stretch end to end from Medford, New York to North Carolina, or you can fill all eight lanes of the Long Island Expressway from the Midtown Tunnel to Riverhead, NY. Gershow pays top prices for your junk cars, trucks, vans, and buses.

Gershow never loses sight of the fact that, no matter what high-tech equipment comes along, it is their unmatched service and competitive prices that keep their customers coming back year after year and referring us new customers every day.

Gershow plays an active role in the Long Island community, funding grassroots environmental programs that promote recycling and environmental conservation. Gershow is a very philanthropic company that continually gives back to our community. Some of our favorite causes are: 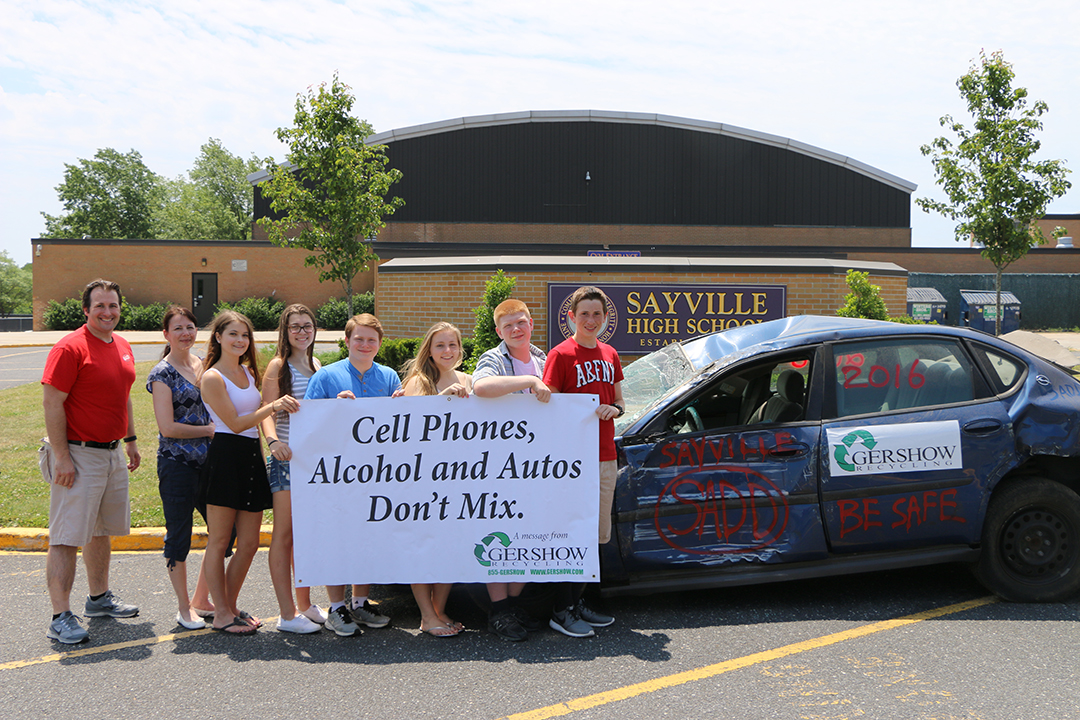 Sell your junk car directly to the recycling company where you always get TOP DOLLAR – DO NO go through a middle man!